Following a two-day fact-finding mission to Tirana on 17-18 November 2022, the partners of the Council of Europe’s Platform on Safety of Journalists today publish their findings on press freedom, media pluralism and the safety of journalists in Albania.

During the visit the organisations met with the journalists association, editors and journalists, government officials, members of parliament, the prime minister, judicial authorities, police, the privacy and information agency, the media regulator, the press council, NGOs and the public broadcaster.

Our assessment is that overall Albania continues to experience a deterioration in media freedom. While the legal framework remains generally adequate, no progress has been made in recent years in improving the environment for independent and watchdog journalism or media pluralism.

Some positive developments can be noted. The delegation was informed during a meeting that the Conference of Chairpersons of the parliament voted to officially withdraw the so-called anti-defamation package from the parliament’s agenda on 15 November 2022. A parliamentary vote is due to take place in a matter of weeks. This legislative proposal to register and regulate online media hung like a sword of Damocles over the media market for nearly three years and would have had damaging consequences if passed.

We applaud the willingness of the government to heed the concerns of international institutions, organisations and the journalistic community who opposed the law, as well as the broader willingness to implement international standards on media freedom and freedom of expression, in particular of Council of Europe, including the Venice Commission, and the European Union on other matters related to media freedom.

We also welcome the increase in the number of press conferences organised by the Prime Minister since the COVID-19 pandemic, which have provided journalists with more opportunities to directly ask questions on matters of public interest. In the area of transparency, our organisations also welcome the recent ratification and entry into force ratification of the 2005 Council of Europe Convention on Access to Official Documents.

The work of police in swiftly investigating attacks on journalists and applying disciplinary measures for cases involving law enforcement officers is also welcome. Information the delegation received about initiatives for the training of police officers on the role and rights of journalists is also encouraging. Our organisations also welcome the increase in both the number and quality of state responses to alerts involving threats to media freedom on the Council of Europe’s Platform for the Safety of Journalists.

Despite these encouraging steps, the overwhelming perception of media representatives the delegation met with was that the climate for free and independent reporting was worsening in Albania. This perception is reflected by the increase in the number of media freedom alerts posted to the Platform, including attacks on journalists, discrediting rhetoric by politicians and concerns over the restrictive climate for access to information.

However, the root cause of many of the threats to independent journalism in Albania continues to be the capture of significant parts of the media environment by vested business interests. These media owners, many of whom have cross ownership in key state-regulated industries reliant on public tenders, systematically use their media assets to serve their own private or political agendas rather than the public interest. Concentration of media under the control of such business groups has intensified in recent years.

The result is that direct interference of media owners in editorial independence is high and certain sensitive issues or topics are considered off limits for journalists. These ownership practices have long undermined public trust in media integrity and lead to chronic self-censorship within the journalistic community and limited quality investigative reporting.

In the field of media regulation, politicised appointments to the Audio-visual Media Authority (AMA) continue to pose serious questions over the body’s independence. Major concerns also persist over the underfunding of the public broadcaster Radio Televizioni Shqiptar (RTSH).

One of the most pressing issues for daily journalistic work continues to be the lack of transparency and access to information. Reporters are regularly ignored when seeking information or comment from public authorities and officials. Across all levels of government, journalists still face barriers in posing questions or properly scrutinising those in power.

Journalists said that while the new Media and Information Agency (MIA) has resulted in some increase in public comment from ministers and public officials on some issues, overall the authority has overseen a tightening of control over information in what was an already a highly challenging environment. The delegation also heard from journalists that decisions by the Data and Information Commissioner on requests for public interest documents via Freedom of Information (FOI) complaints are not dealt with as efficiently as before.

Meanwhile, the office of the Prime Minister continues to use its own communication apparatus to distribute pre-packaged written and audio-visual content to the media. The Prime Minister’s own communication channel, Edi Rama Television (ERTV), continues to broadcast conversations featuring soft-ball questions to the PM and other politicians. This communication strategy bypasses journalists and shields authorities from challenging questions. The same practice is employed by the mayor of Tirana, whose closely curated content dominates television screens, shapes news coverage and bypasses journalistic scrutiny.

The safety of journalists continues to be an issue. While serious physical assaults remain rare, recent cases of violence against journalists underscore the threats media professionals face due to their work. Delays in efforts to bring those responsible for attacks to justice results in impunity.

Efforts by high-profile political figures to discredit and denigrate critical journalists continue. While the use of aggressive and insulting language by the Prime Minister against the media has decreased, the act of telling some journalists who ask challenging questions that they need to undergo so-called “re-education”, accompanied by unilateral bans from attending press conferences, have proven even more damaging. While the PM described these comments as humour during a meeting, the professional consequences for journalists given the label have been serious.

While prison sentences for defamation were repealed in 2012, defamation and insult remain criminal offences punishable by a fine. A case on the Platform involving a defamation lawsuit filed against a journalist by the former chief prosecutor of Tirana over his reporting on her vetting process is a worrying example of how these laws continue to be abused by powerful figures aiming to silence watchdog journalism. 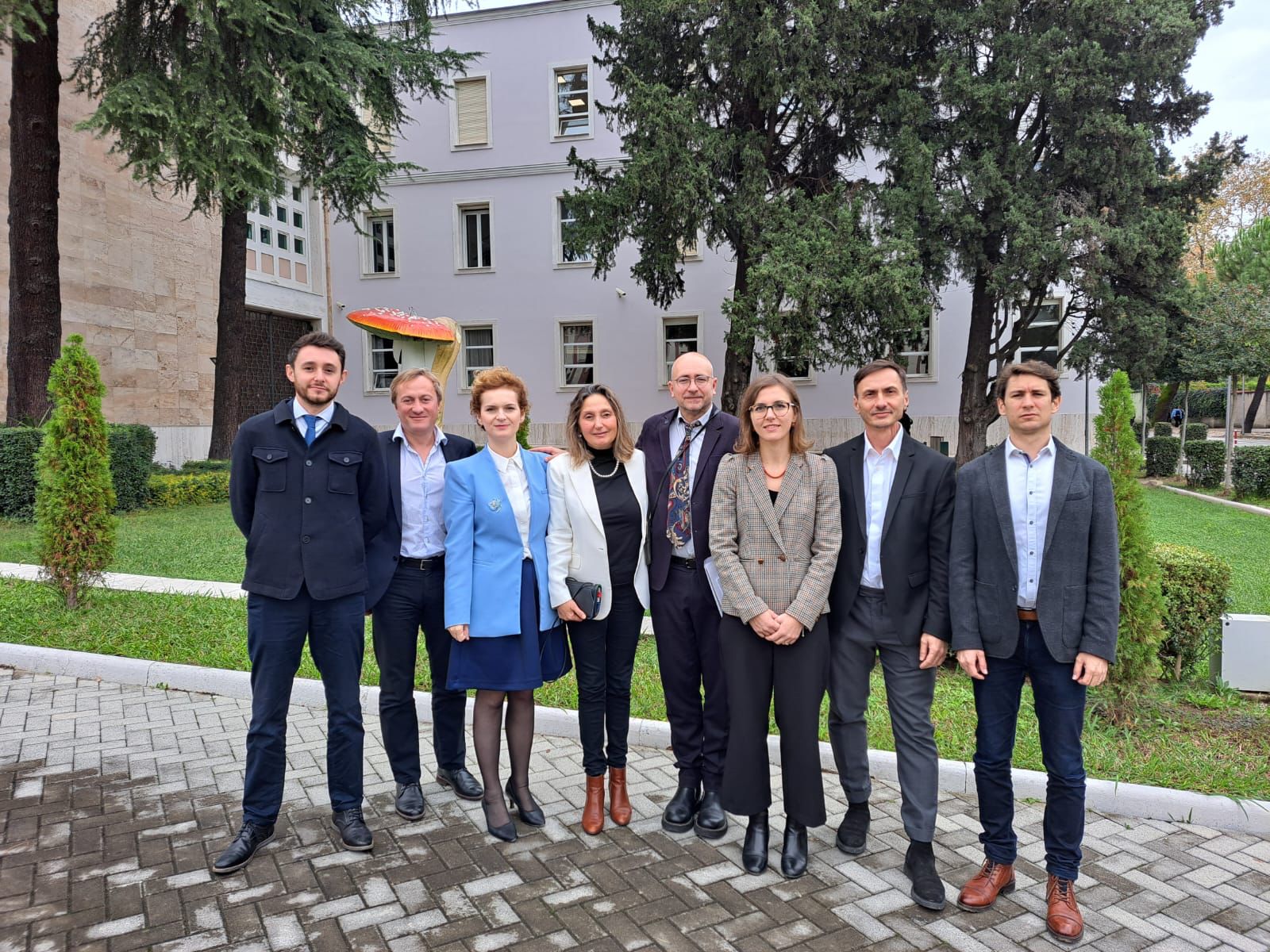