The Central African Republic has suffered continued violence since a 2013 rebellion. The U.N. established a peacekeeping operation in the country in 2014. EPA/DANIEL DAL ZENNARO

The International Press Institute (IPI), a global network of editors, media executives and leading journalists, today condemned the killing of three Russian journalists in the Central African Republic on July 30.

Journalist Alexander Rastorguyev, director Orkhan Dzhemal and cameraman Kirill Radchenko were shot dead in an ambush outside the town of Sibut, approximately 200 km northeast of the capital Bangui, on Monday evening, according to reports. The driver of the crew survived the attack.

Dzhemal, Rastorguyev and Radchenko were reportedly in the Central African Republic to film a documentary about a Russian mercenary group allegedly operating in the unstable country. The Central African Republic plunged into continuing violence in 2013 after Muslim rebels ousted the president of the majority-Christian country. The United Nations has one of its biggest peacekeeping missions there, in which Russia has had a prominent role since last December.

The three journalists were making the documentary for the Russian online news organization Investigation Control Centre (TsUR), which is known for uncovering corruption in the inner circle of Russian President Vladimir Putin and which is backed by exiled Russian businessman Mikhail Khodorkovsky.

The identities of the assailants remain unknown. Local authorities have suggested the motive was robbery, but Andrei Konyakhin, the chief editor of TsUR, suggested that the attack could be linked to the journalists’ work.

A spokesman for Central African Republic’s government announced on Tuesday that an investigation into the attack has been launched.

IPI urged today the relevant authorities to ensure that the incident is fully investigated.

“Authorities in both the Central African Republic and Russia must identify those responsible and determine the motive behind this killing”, IPI Deputy Director Scott Griffen. “In doing so, all possible avenues of investigation must be considered, including the possibility that the three journalists were attacked in connection with their reporting.”

According to IPI’s Death Watch, a journalist was last killed in the Central African Republic in 2014. Camille Lepage, a French photojournalist, was on assignment in the country when she was killed in an attack. Her body was later found in a vehicle driven by militiamen. In 2014, local journalist Elisabeth Blanche Olofio also succumbed to injuries she reportedly sustained in an attack to her home a year earlier. 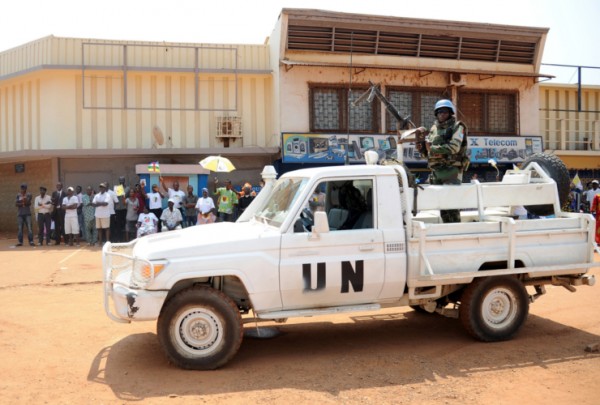 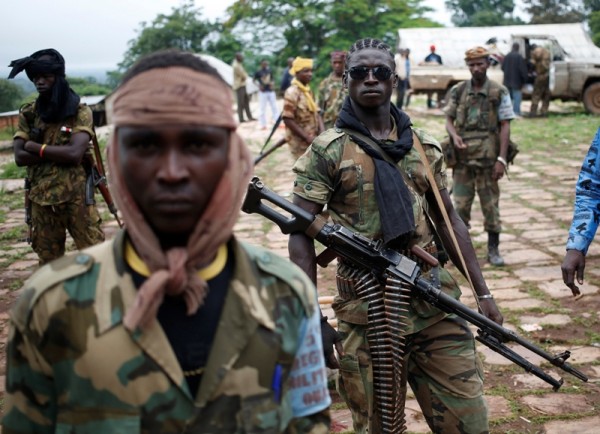