An empty studio of the NTV channel is seen, which was shutdown by the Kenyan government because of their coverage of opposition leader Raila Odinga's symbolic presidential inauguration this week, at the Nation group media building in Nairobi, Kenya, February 1, 2018. REUTERS/Baz Ratner

The International Press Institute (IPI) today called on authorities in Kenya to immediately lift a ban on a group of private broadcasters forced off air earlier this week over their coverage of an opposition leader’s symbolic presidential “inauguration”.

Kenya’s Interior Ministry said on Wednesday that the three stations above will remain off-air until the government investigations are concluded. Royal Media Services has said it would file suit against the CA in response to the shutdown.

According to local reports, Kenyan President Uhuru Kenyatta had warned representatives of several media groups last Friday that they would be shut down and have their licences revoked if they provided coverage of the opposition’s ceremony.

In a statement on social media, Interior Ministry officials defended the decision to take the stations off air by suggesting that media outlets could cause the deaths of “thousands of innocent Kenyans” by showing an event intended to “subvert or overthrow” the government.

“In denying viewers information on a matter of public interest, the decision to force these broadcasters off air appears to be a classic act of censorship,” he said. “The refusal to accept the High Court’s ruling is equally troubling. We urge the Kenyan government to immediately end this ban and cease any other forms of pressure on the country’s broadcast media.”

Political tension in Kenya has been high since President Kenyatta initially won the 2017 presidential election on August 8 with 54 percent of the vote. After the opposition led by Odinga objected to the result, the High Court annulled the result due to “illegalities and irregularities” and ordered a re-run for October 26. Odinga boycotted that latter poll, leaving Kenyatta to win with 97 percent. However, the opposition has refused the recognize the new results and insists that Odinga was the real winner of the initial vote. 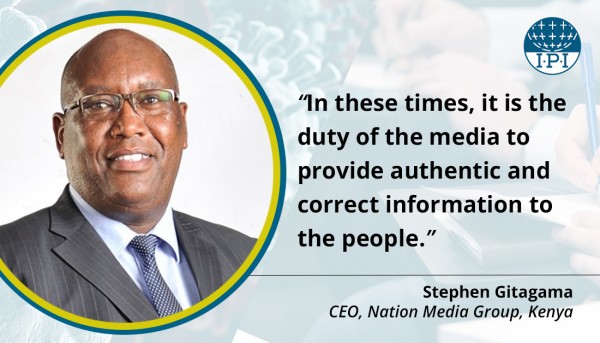 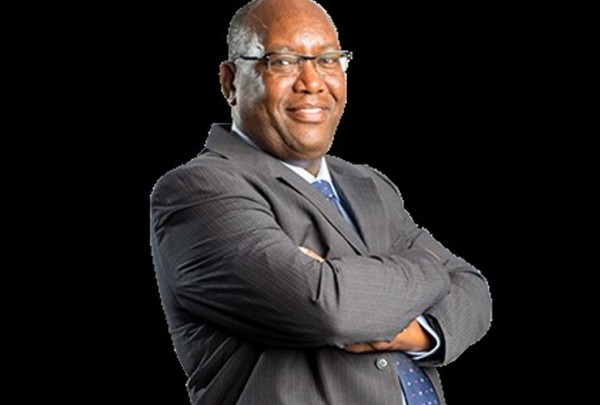 Stephen Gitagama, Group CEO of Nation Media Group, was elected as a member of the Internat…
Read More