Where better to talk about the future of journalism than in the centre of Europe’s old imperial city, Vienna, with its magical blend of tradition, music and intellectual debate? It’s a city that inspires with the old and the new alike — and always with a cosy nook for a Tasse Kaffee or Glas Wein!

→ On September 17, we’ll come together in person at the grand Vienna City Hall and online with a day of keynotes, town-hall-style discussions, presentations and networking followed by a journalists cocktail/networking gathering in the evening hosted by the City of Vienna and the Presseclub Concordia.

We’ll be spreading ourselves across some of the most magical architecture in the city including:

The Vienna City Hall (Rathaus) will be the Congress home and where we will all join for the mainstage sessions on September 17. Built in the late 19th century, the Rathaus’s Festival Hall was the biggest hall in the country (71m long) – big enough for 1,500 couples to waltz at the same time! 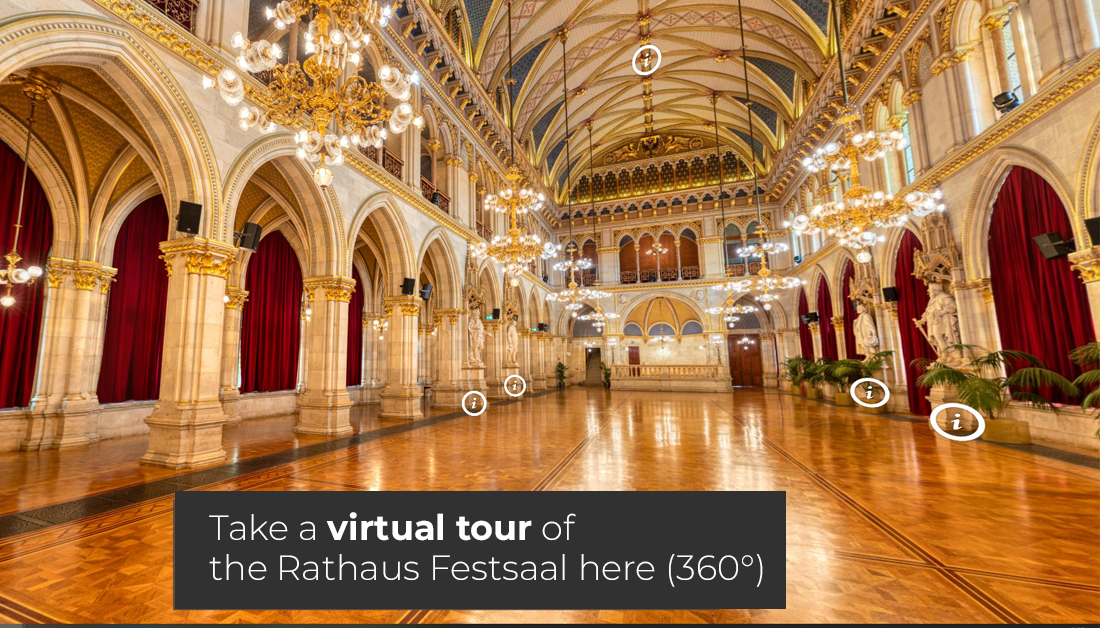 The Haus der Musik  (The Sound Museum) is the historical palace of Archduke Karl in the old city centre, now dedicated to the fascinating world of music and sound. Our celebration of journalism on the evening of September 16 will take place in the courtyard and all Congress participants will get tickets for the Sound Museum and the Museum of the Vienna Philharmonic. 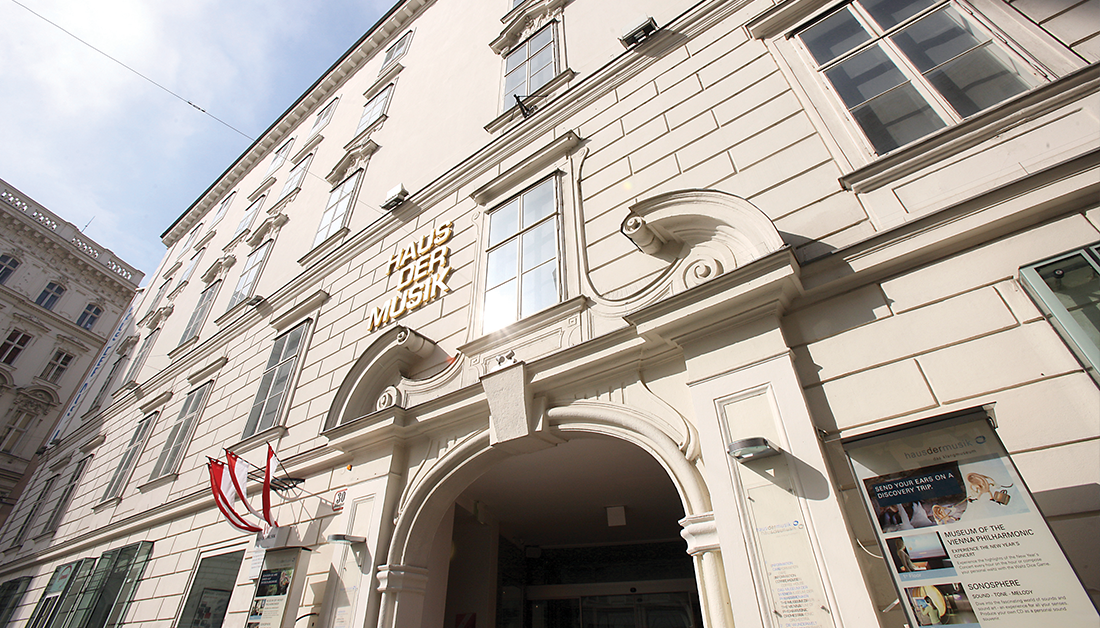 Concordia Haus is the home of our partner, the Presseclub Concordia, in the building’s Beletage. Founded in 1859 to support struggling journalists, it’s the oldest press club in the world, and will anchor much of our programming on September 16. Its 580 members continue to advocate for the rights of journalists. 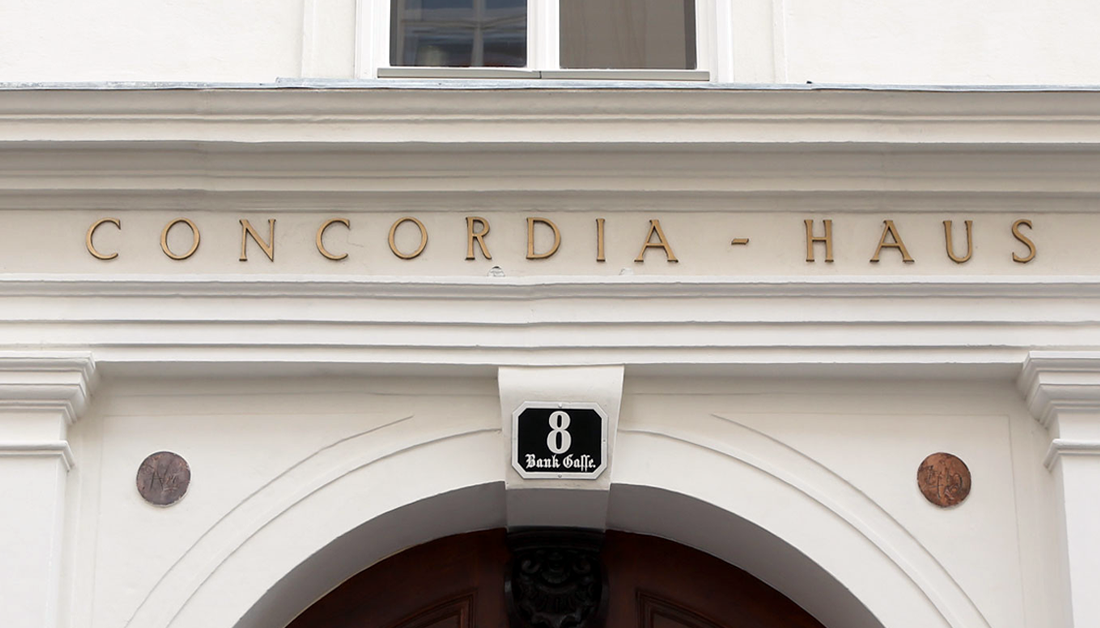 The Ankerhaus is also home to the IPI office in the heart of Vienna’s first district, just a few steps from the city’s main square. Built in 1894 and designed by the famous architect Otto Wagner, its rooftop studio was once occupied by well-known artist Hundertwasser.

All venues are within walking distance in Vienna’s city centre (see them all marked on this map).

Register now and join us in Vienna

We know things can change due to COVID-19. All registrations will be 100% refundable in the event of cancellation. Nonetheless we’re confident in proceeding, and we’ll keep you updated on health, safety and travel regulations.